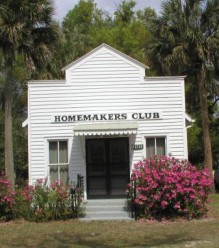 The Melrose Dulcimer Club meets every second Saturday at the historic Melrose Homemaker’s Club building.  Our jam includes old-time fiddle tunes, waltzes, and gospel music or whatever happens to be called.  The instruments usually played at our jam?  Mountain dulcimers (of course), hammered dulcimers, , banjammers, kazoos, harmonicas, guitars, recorders, and occasionally a fiddle. Singing, too!

Thanks go to Historic Melrose, Inc (HMI) for allowing us to use their beautiful building!

Join the Jam on Saturday, April 4 @ 2pm
Contact Pat Clark to get included in the next social distance jam! Our trial jam on 3/28 was a huge success – 50 folks joined in that day.  Come join us this Saturday!

Our next jam might be ???
Stay tuned for updates!

Earlier time?  Many travel up to two hours to play with us in Melrose – Jacksonville, Hilliard, Zepyrhills, Ocala, Live Oak, and beyond!  Now we have MORE time to play!!! 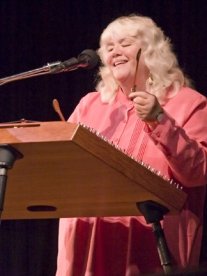 As the dulcimer community mourns the loss of Madeline MacNeil wonderful memories rush in.  She was genuinely warm and caring for each of her students at her many workshops throughout the years.  I had the opportunity to experience workshops with Maddie, first meeting her at WCU in the early 2000s, followed by the first Central Florida Dulcimer Festival (Mt. Dora), several Stephen Foster Dulcimer Retreats and at NGFDA Festival (Unicoi).   I think I’ll always remember her lilting voice performing “The Water is Wide,” “Somewhere over the Rainbow,” and “Scarborough Fair.”

I had the good fortune of taking a week-long class with Maddie MacNeil in 2005 at Mountain Dulcimer Week, now Dulcimer U. Her main focus was on singing with the dulcimer, truly her forte. Her barre chord rendition of “Summertime” was memorable. Years later, when asked for permission to share it with Melrose Dulcimers, she graciously said, of course!   In her memory, I’m sharing this with you!   Summertime 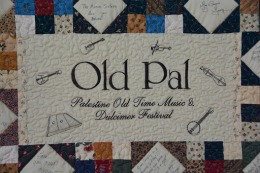 Lagniappe Dulcimer Fete
March 12-15
Julie attended and had a blast!!

March 13, 14, 15
Lots and lots of dulci-opportunities at WillFest this year – jams, workshops, and performances galore! 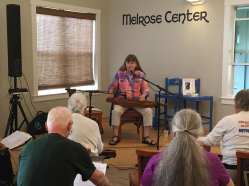 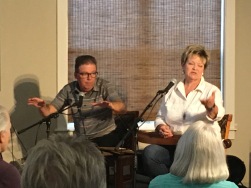 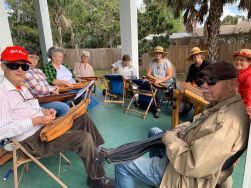 February 15, 2020
Playing on the porch at the Bronson-Mulholland House in Palatka, for the Putnam County Genealogy and History Expo 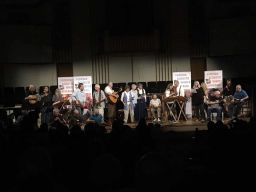 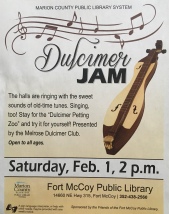 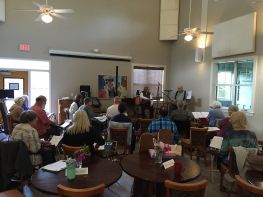 January 16, 2020
Jim and Cheri Miller
Workshop and Concert
at The Melrose Center 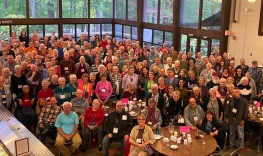 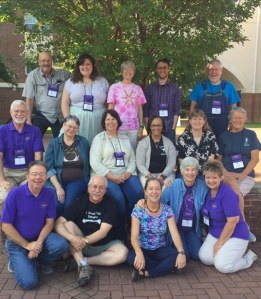 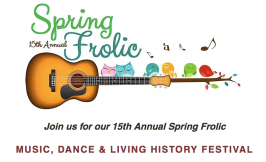 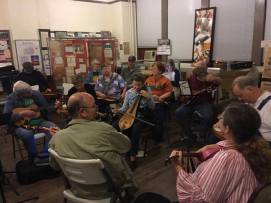 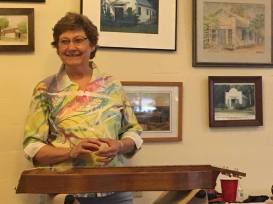 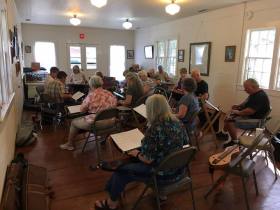 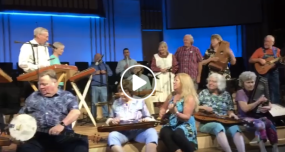 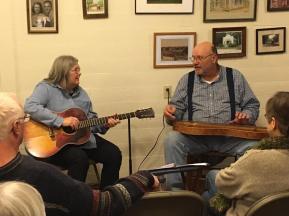 Sunday, January 27, 2019
An afternoon with Jim and Cheri Miller!
See more photos on the workshops page.
What a day!